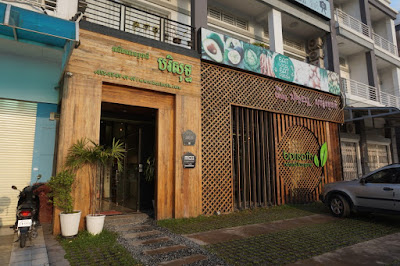 On the busy streets of Phnom Penh, Cambodia an eye-catching, sleek organic foods store and cafe welcomes locals, students, and travelers.  Its elegant interior attracts those with purchasing power and fuels a company that does more than just serving coffee, teas, and organic fruits. 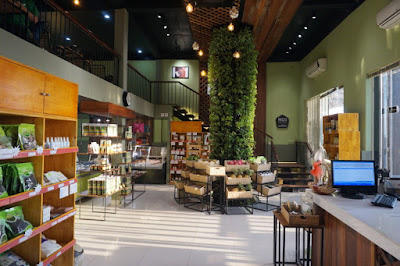 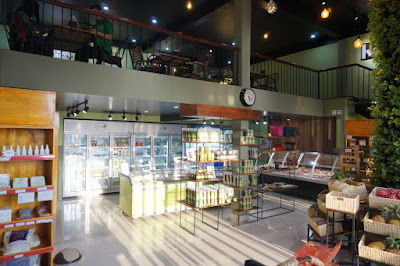 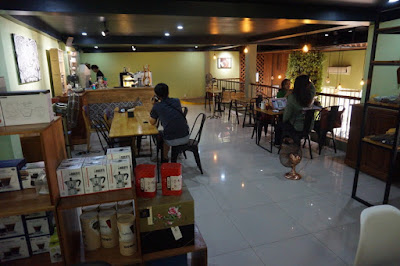 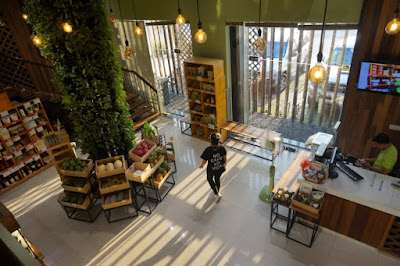 Borisoth, a division of the Hesed Agricultural Co., Ltd, is an implementing member of SfK in Cambodia.  It specializes in aggregating and selling organic food items produced by various suppliers.  Its initial focus still remains on facilitating sales of products made by Christian communities established by missionaries. 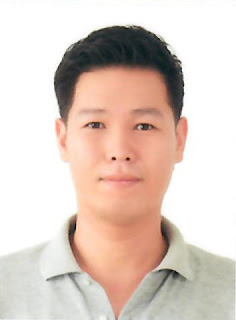 Borisoth is led by Young Chul Choi, a veteran in the Cambodian financial service industry.  His passion, dedication and tenacious efforts brought the company to move fast with the strong guidance received from Hesed, its main business entity.

Borisoth has been in operation only for approximately one year, but has impacted the community tremendously.  Borisoth and its suppliers employ more than 200 employees, and its beneficiaries exceed 900 persons.

Currently, Borisoth has two main suppliers:  ISAC and Srolanh.  ISAC is a supplier of beef, pork and eggs for over 25 years.  This Christian community employs 48 people and has benefited more than 200 persons.  Srolanh is a church community and village in Cambodia.  This community produces dried mangoes.  Borisoth sells these mangoes, which has helped this community rapidly grow.  In less than a year, Srolanh has employed 16 people and has benefited 72 persons.  Recently, Borisoth exported 1.2 tons of dried mangoes.  These products sold out within two weeks! 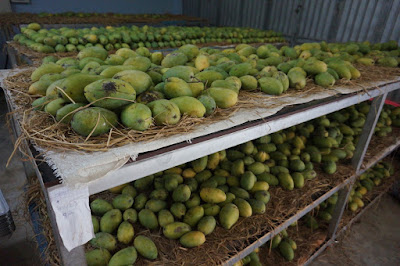 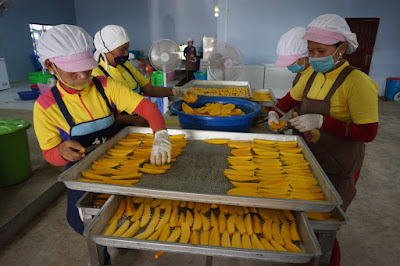 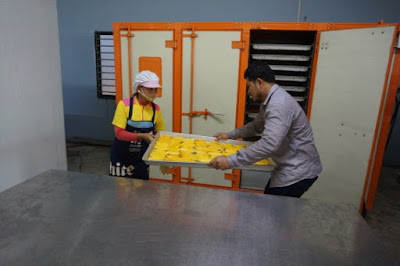 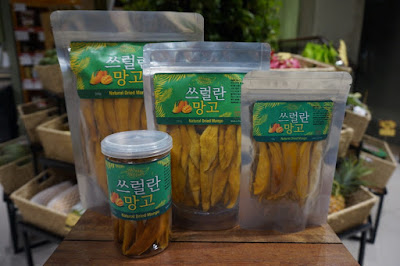 These two examples of suppliers that have benefited much from the operations of Borisoth show the promise of adding additional suppliers.  Borisoth hopes to identify and add more suppliers that will have a transformational impact in the communities they serve.

Though financial sustainability is important, Borisoth seeks to impact its communities and the communities of their suppliers socially, environmentally and spiritually as well.

Spiritually, Borisoth embeds biblical principles and values in their management practices.  The company aims to build trust and confidence between its staff and leadership by respecting and honoring one another.  Currently, Borisoth has 10 employees, some of whom have yet to know the Lord.  Through mutual respect and a heart of servitude, the company hopes to emulate Christ's love for all its staff and employees.

Despite its short history, Borisoth is making significant progress towards the journey of a missional business.  It is a pathway for a holistic transformative experience in Cambodia.  The current sweat of the leadership has and will continue to bear fruit that will have a lasting impact!

SfK Ministries is blessed to partner with Borisoth and its main company, Hesed.  We continue to pray that the Lord guide them and hold their hands during these times of growth so that we all can experience the rewarding journey of what it means to be a missional business.
Posted by jlee80111 at 6:58 AM No comments: